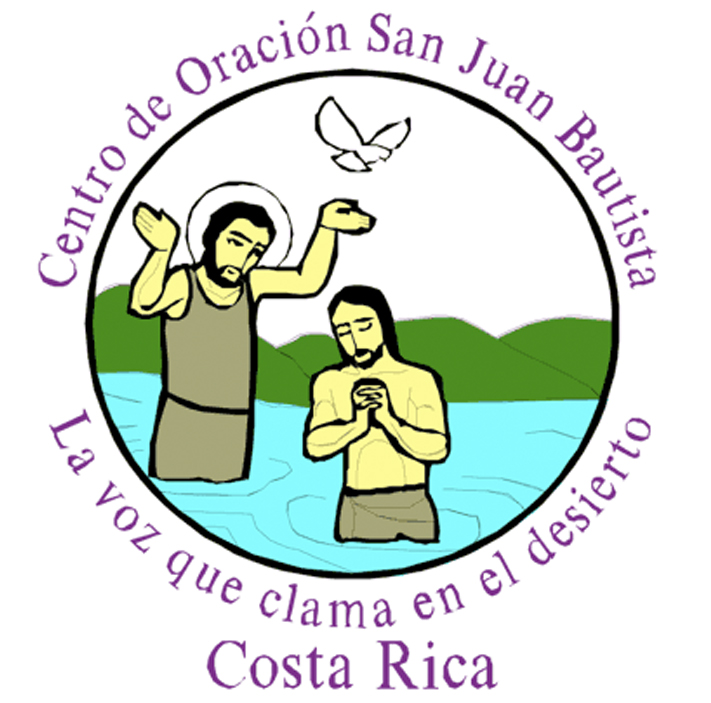 During April 2007 Manuel Pérez and Josefina Ordóñez, from the Prayer Center of “San José” (Chihuahua, México), visit Costa Rica for the first time to give the Jesus frees I workshop at the San Pedro de Barva parish, invited by the Parish priest Father Eladio Solano.

At the time Jesús Sánchez and Lilliana Carballo, husband and wife, hosted Mr. and Mrs. Pérez Ordóñez, thus creating a bond to the San Jose Center. One year later Mr. and Mrs. Pérez Ordoñez return to Costa Rica to give other workshops and training and the Prayer Center for Inner healing in Costa Rica is formed under the direction of Mr. and Mrs . Sanchez Carballo, our founders, and with the active participation of other people who helped initiate this.

It wasn’t officially named as a Prayer Center until the year 2008, when the center is visited by Dr. Elia María and Dr. María Ester Barnetche, the General Director of the Society of Our lady of Guadalupe which connects all the other Prayer Centers within the Catholic church.

The group begins with FATHER JAMES WHEELER’S program: School of Spiritual Growth and Inner healing. Father J. Wheeler, is a Jesuit priest who was inspired to create this 28 step healing process, based on the Ignatius spirituality and the spiritual exercises of ST. Ignatius of Loyola, aiming his whole work to inner healing, with the purpose of knowing Jesus:

"To know him is to go deeper into his word, understand it and make it part of our life. We follow past generations in the church that have looked for meaning in their lives in the new testament and have tried to read and interpret it to become part of it. Knowing his word helps us embark in a communtiy journey and search within the church until finding the presence of Jesus. In the same way that the members of the body have given their life for him and have discovered that He already gave his life for them first, we want to give our own lives and thus find our union with all this Mystical body” F. James J. Wheller S.J. "School of spiritual growth and inner healing.

COMMUNITY
The active communities in our Prayer Center, which are located in the provinces: Cartago, San José, Heredia and Alajeula, corresponding to the following Dioceses: Diocese of Cartago, Archdiocese (San José and Heredia) and Diocese of Alajuela. Our communities are the following: 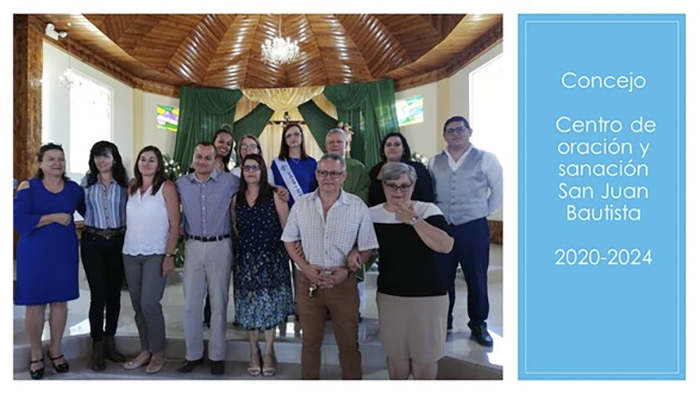 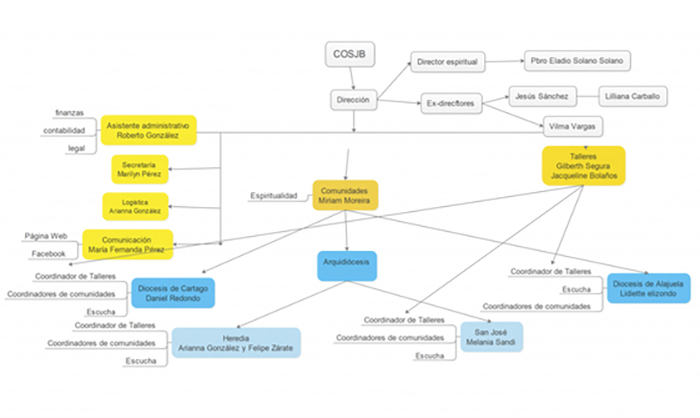 In the month of July 2019 the succession process began with the participation of all active members of the Prayer Center and ended on February 23, 2020. 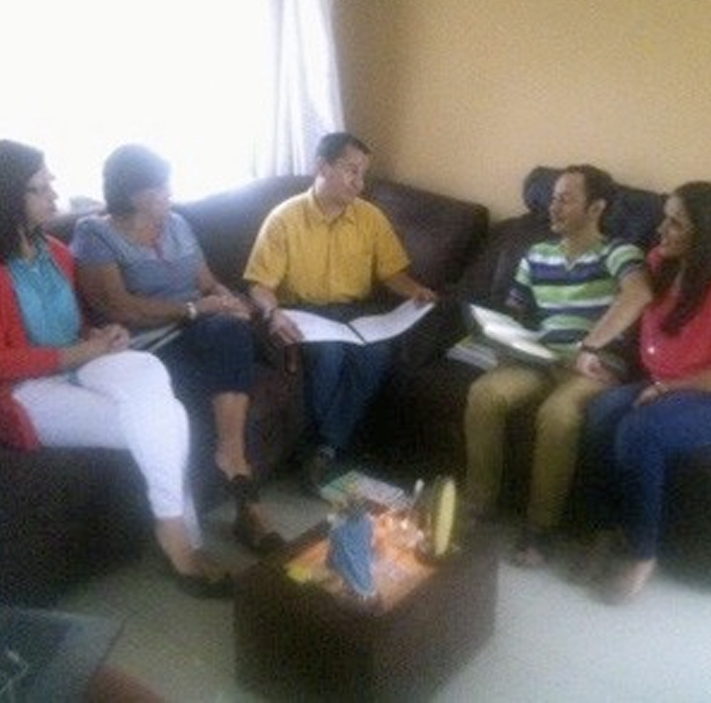 We highlight two basic objectives, internal and external to the center respectively: 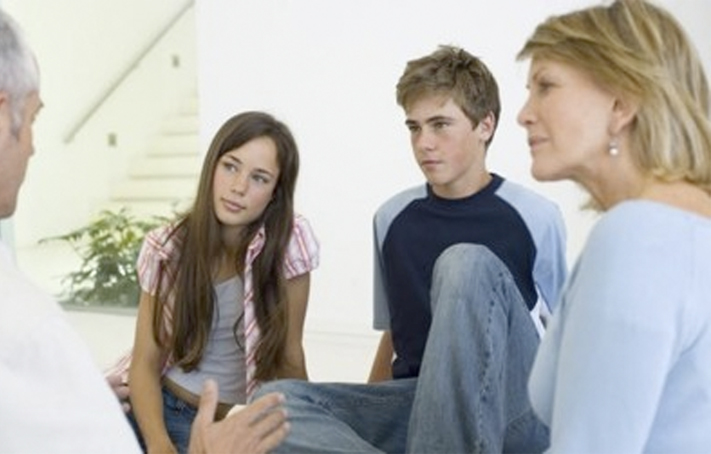 Centered in discovering the roots of destructive and ill relationships so as to be able to live in a healthier and more balanced way asking for Jesus’ mercy to heal the wounds and fill the voids with this love.

Centered in discovering the roots of destructive and ill relationships so as to be able to live in a healthier and more balanced way asking for Jesus’ mercy to heal the wounds and fill the voids with this love. 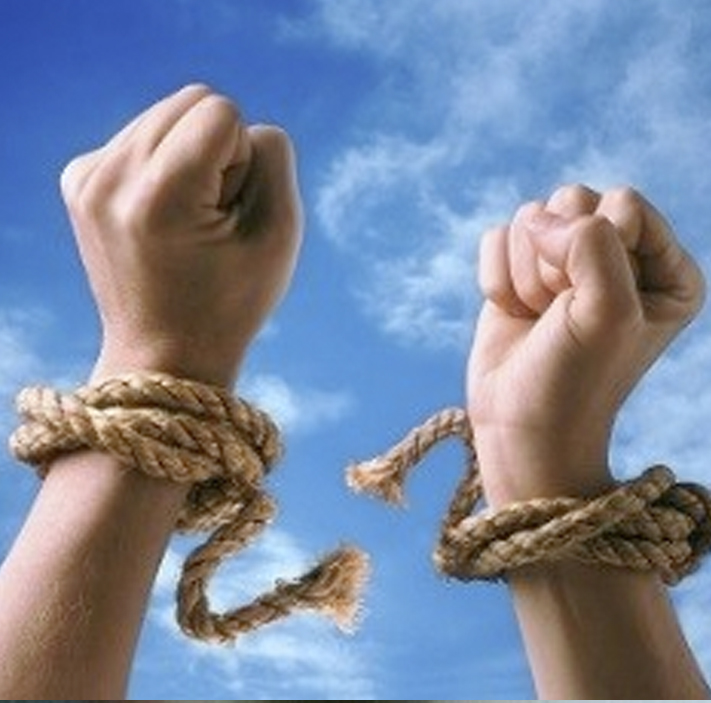 This workshop helps recognize, confront and heal the different types of abuse that a person could have suffered throughout their lives. It aims for the person to heal the effects of the abuse they suffered from the womb and childhood, until their present stage in life, through prayer, based on scripture, with bio spiritual focus techniques. 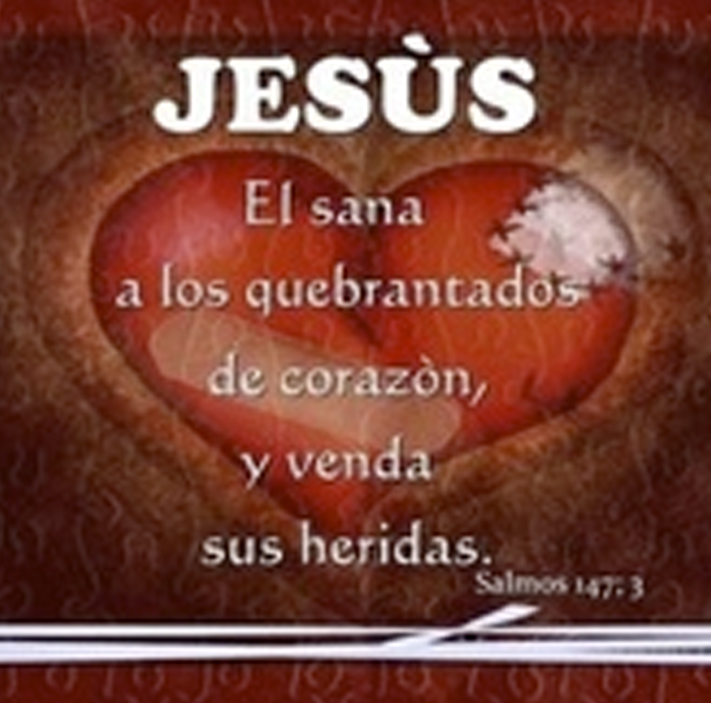 The Prayer Center has grown internally as well as externally through the many members which have the charisma of service and the gift of listening.

Throughout the healing process, we have seen how the majority of the people come to the workshops to learn, but more than this, with a great need to be listened to, and so this has been a great part of our mission.